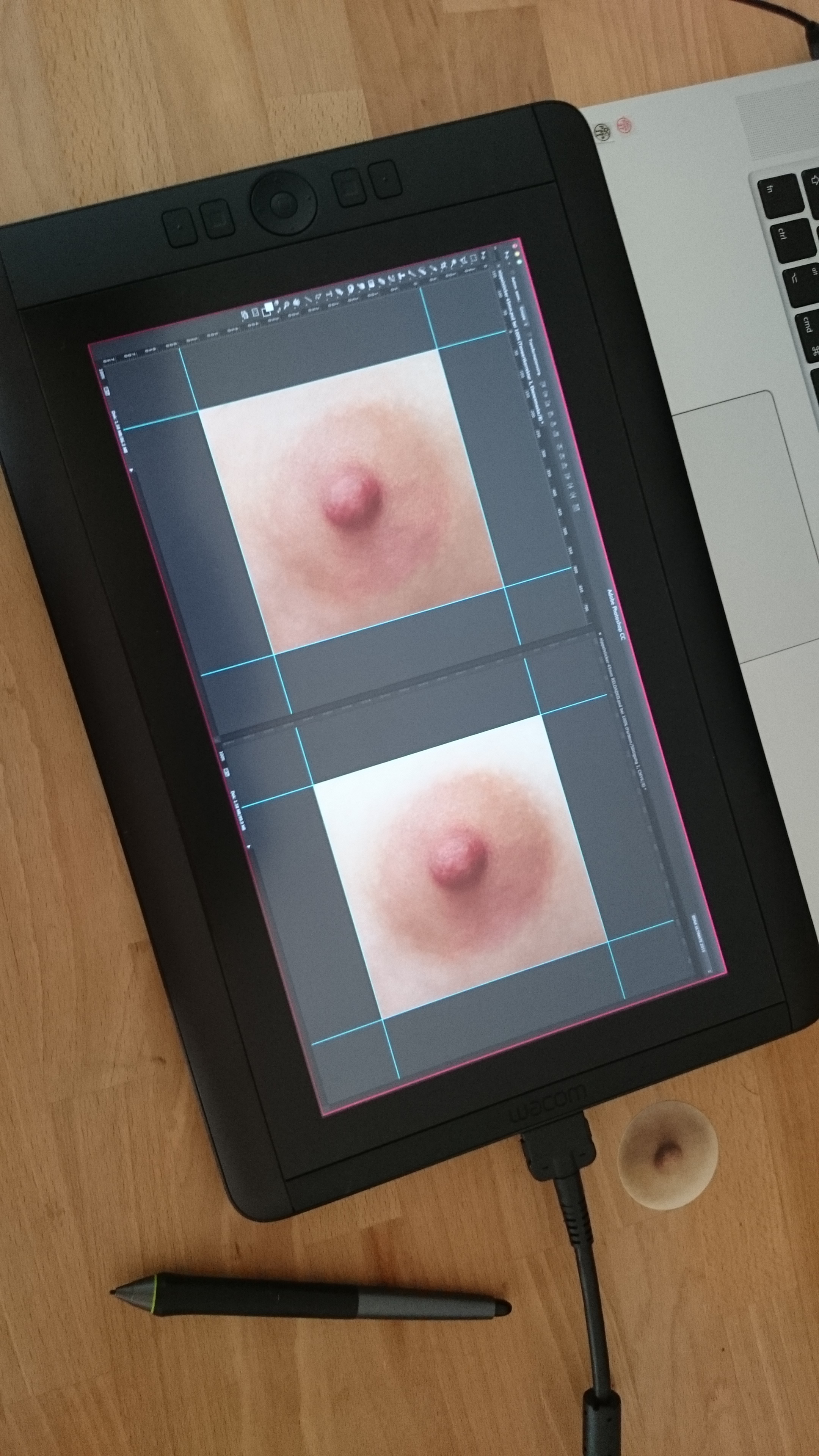 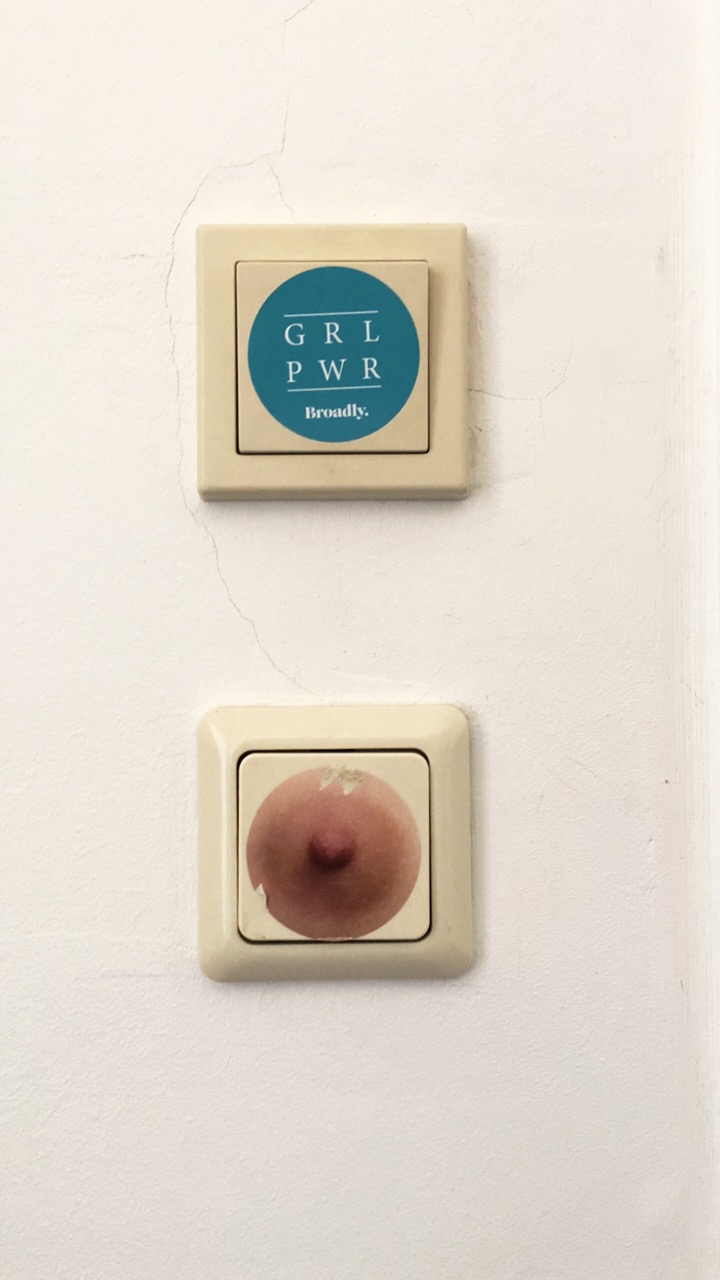 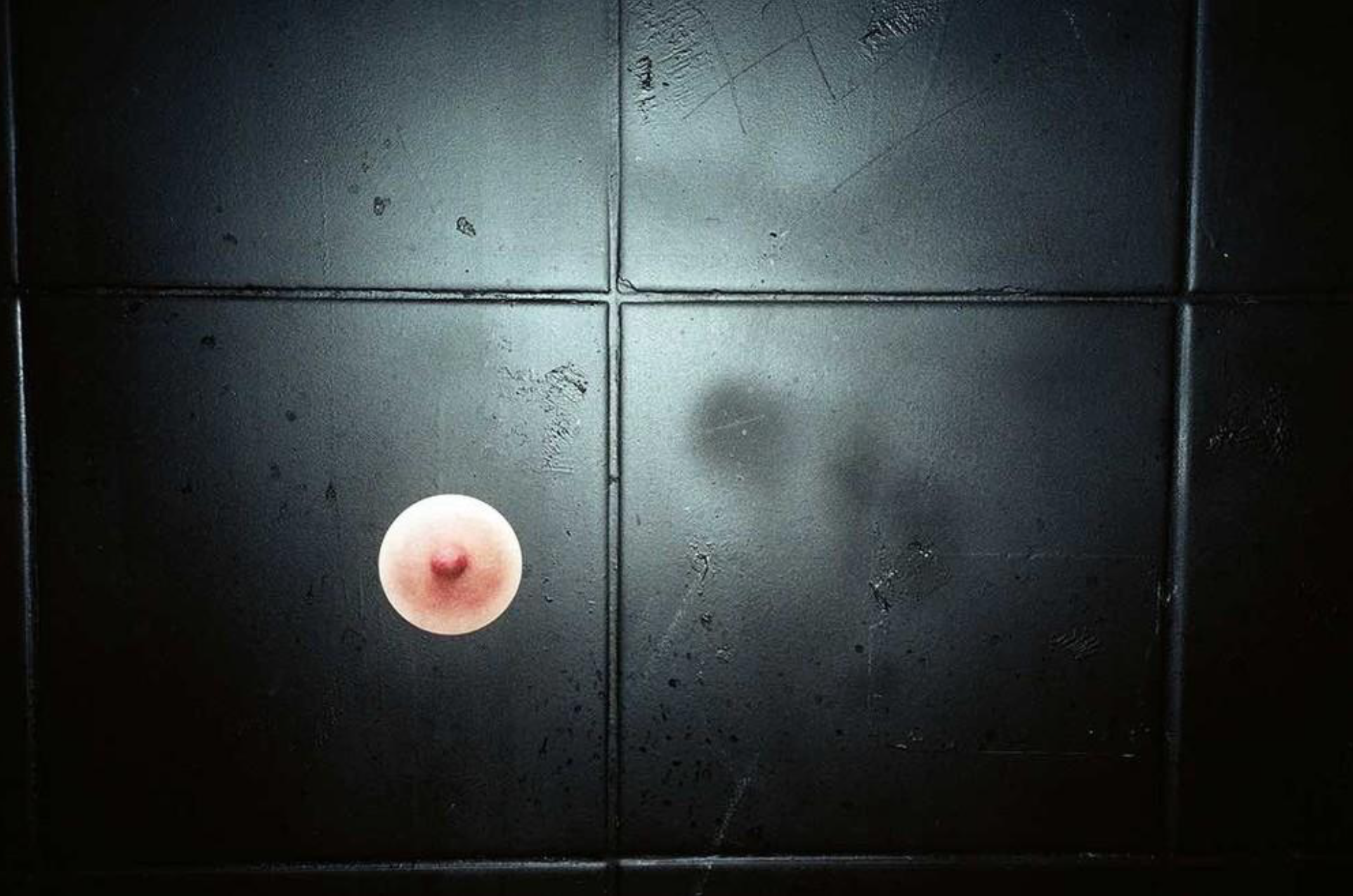 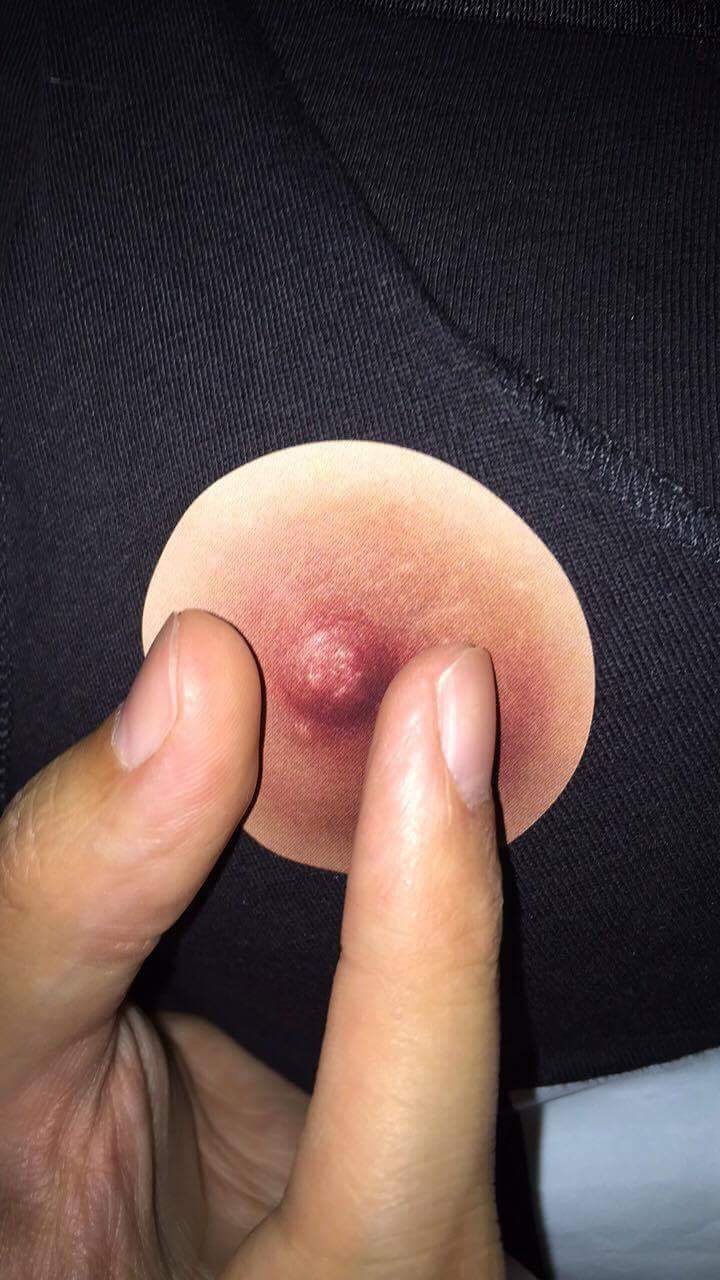 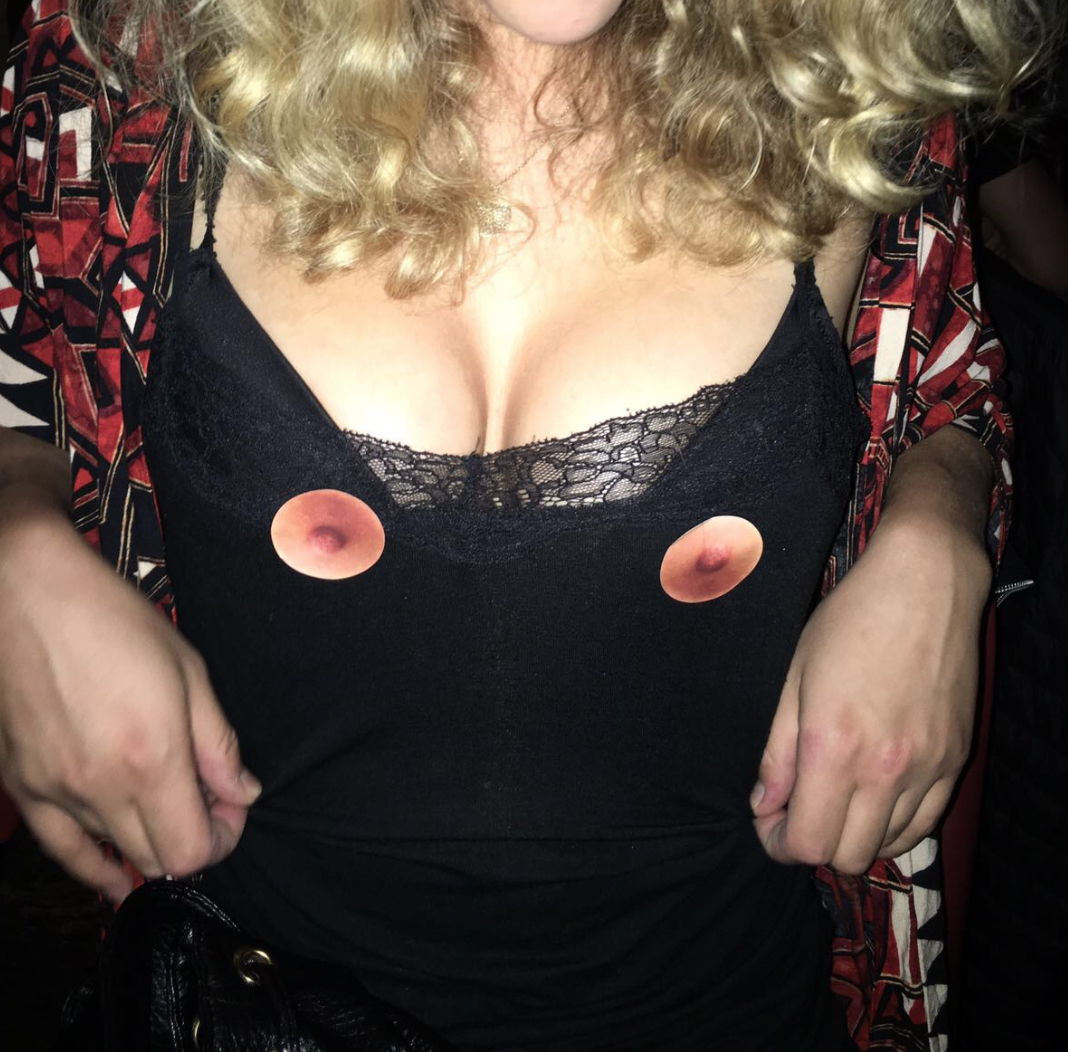 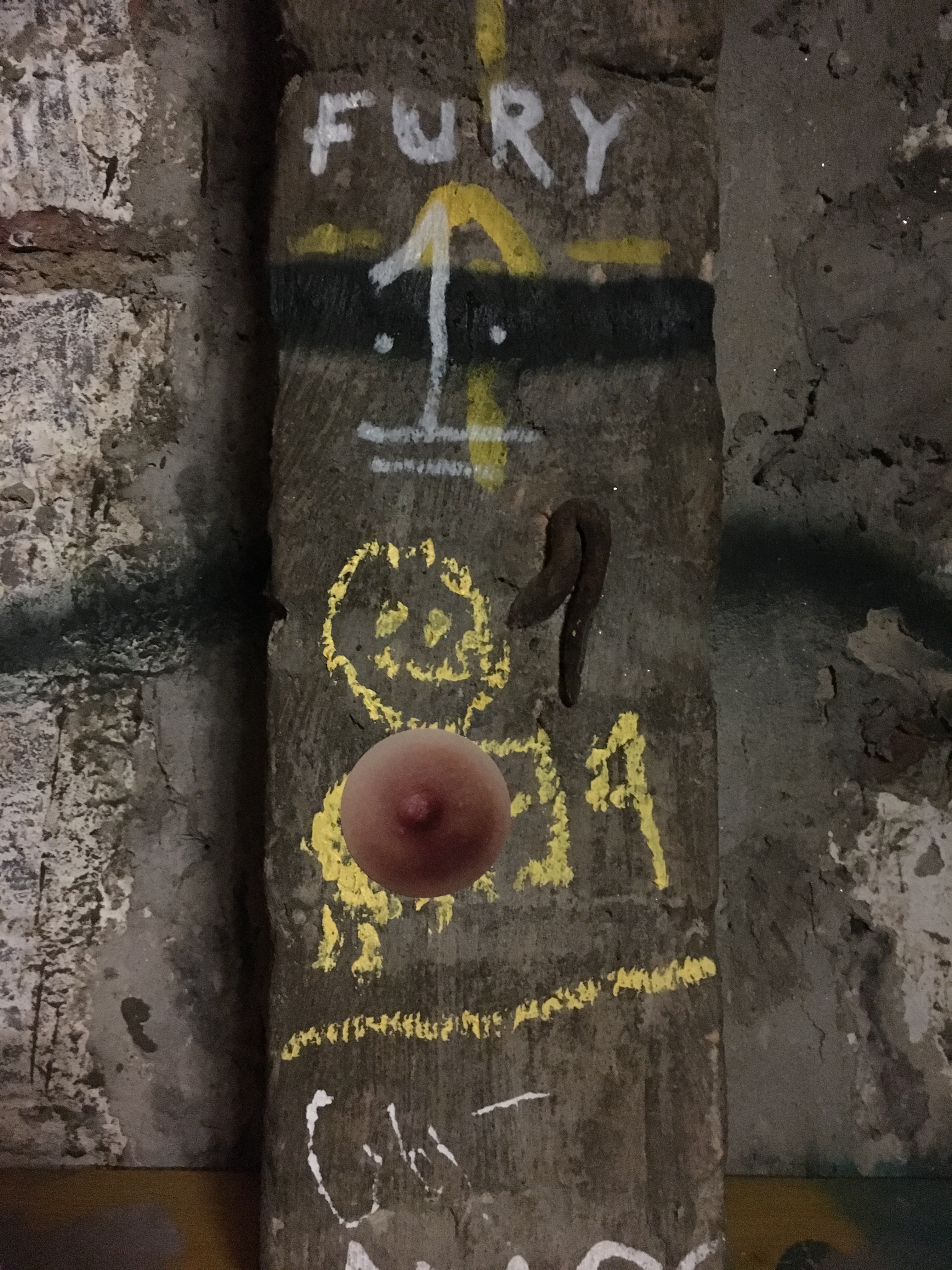 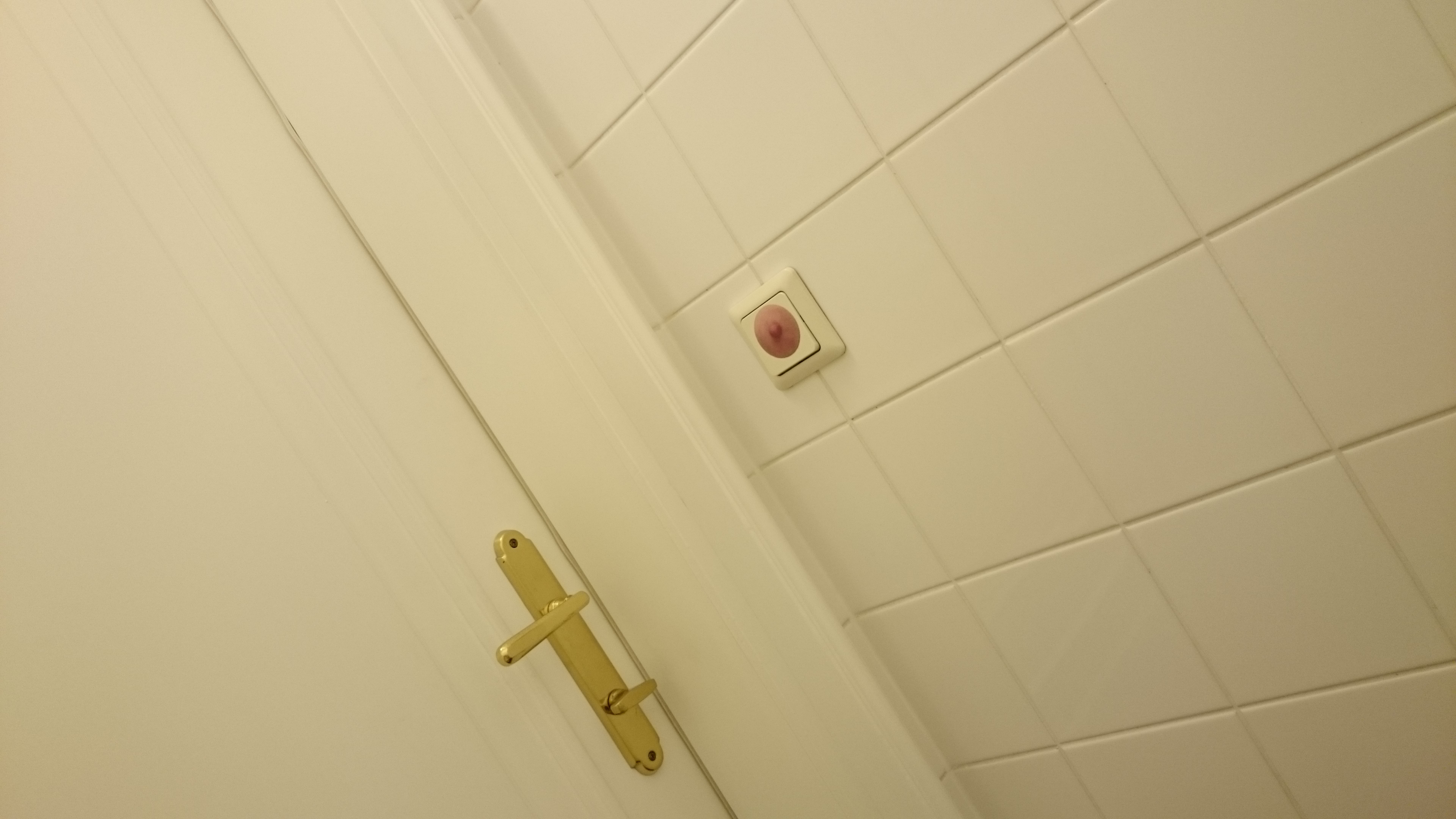 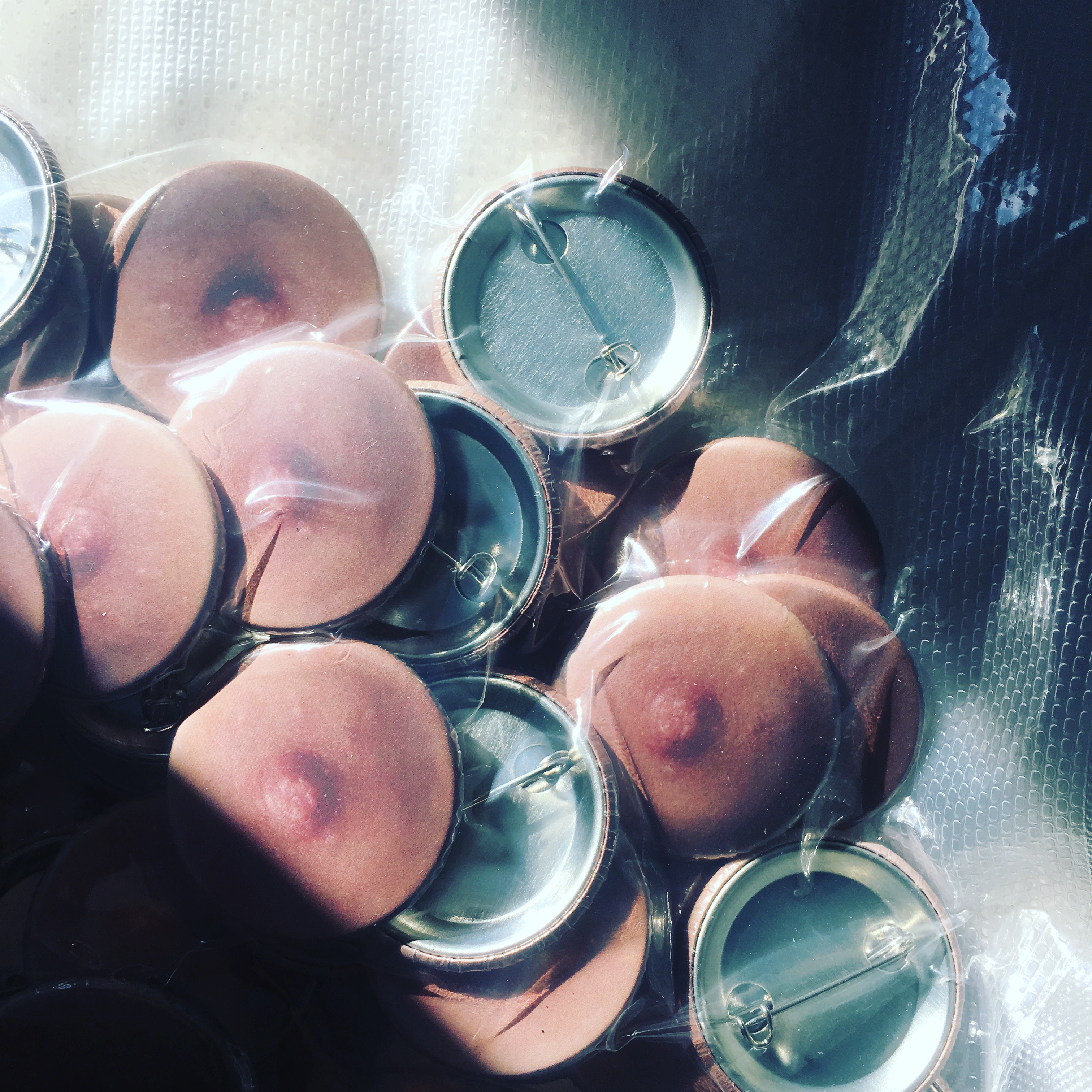 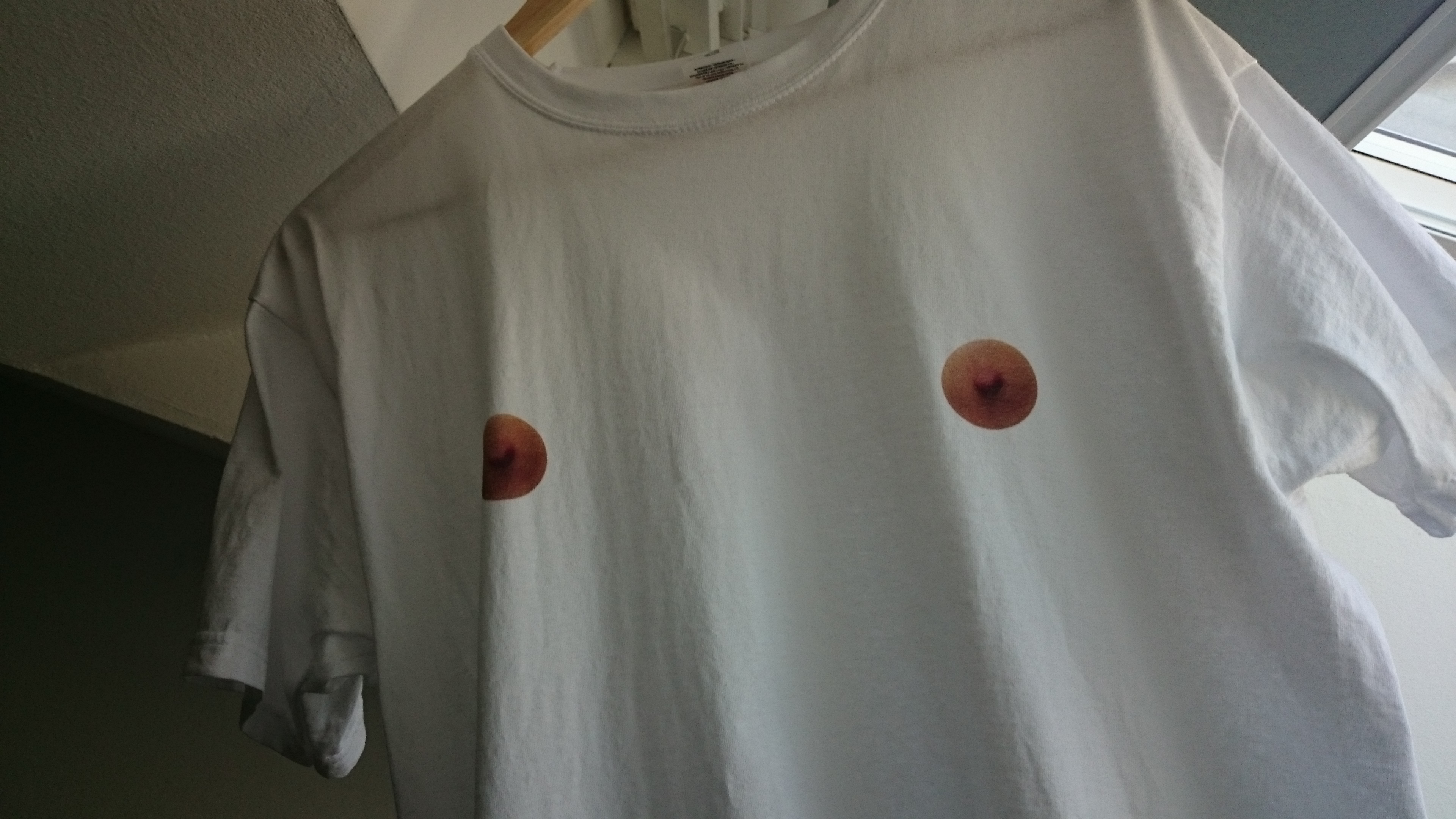 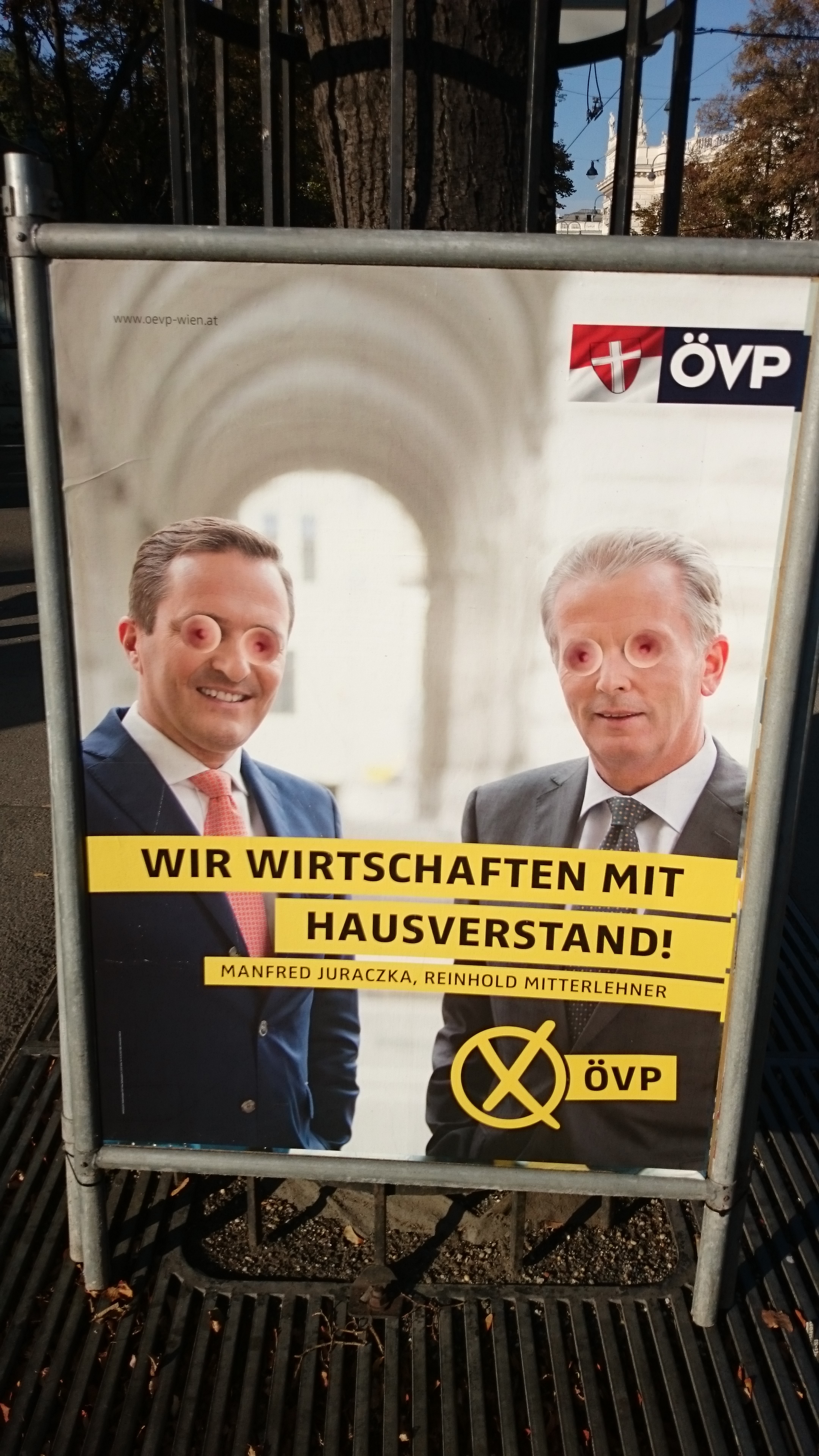 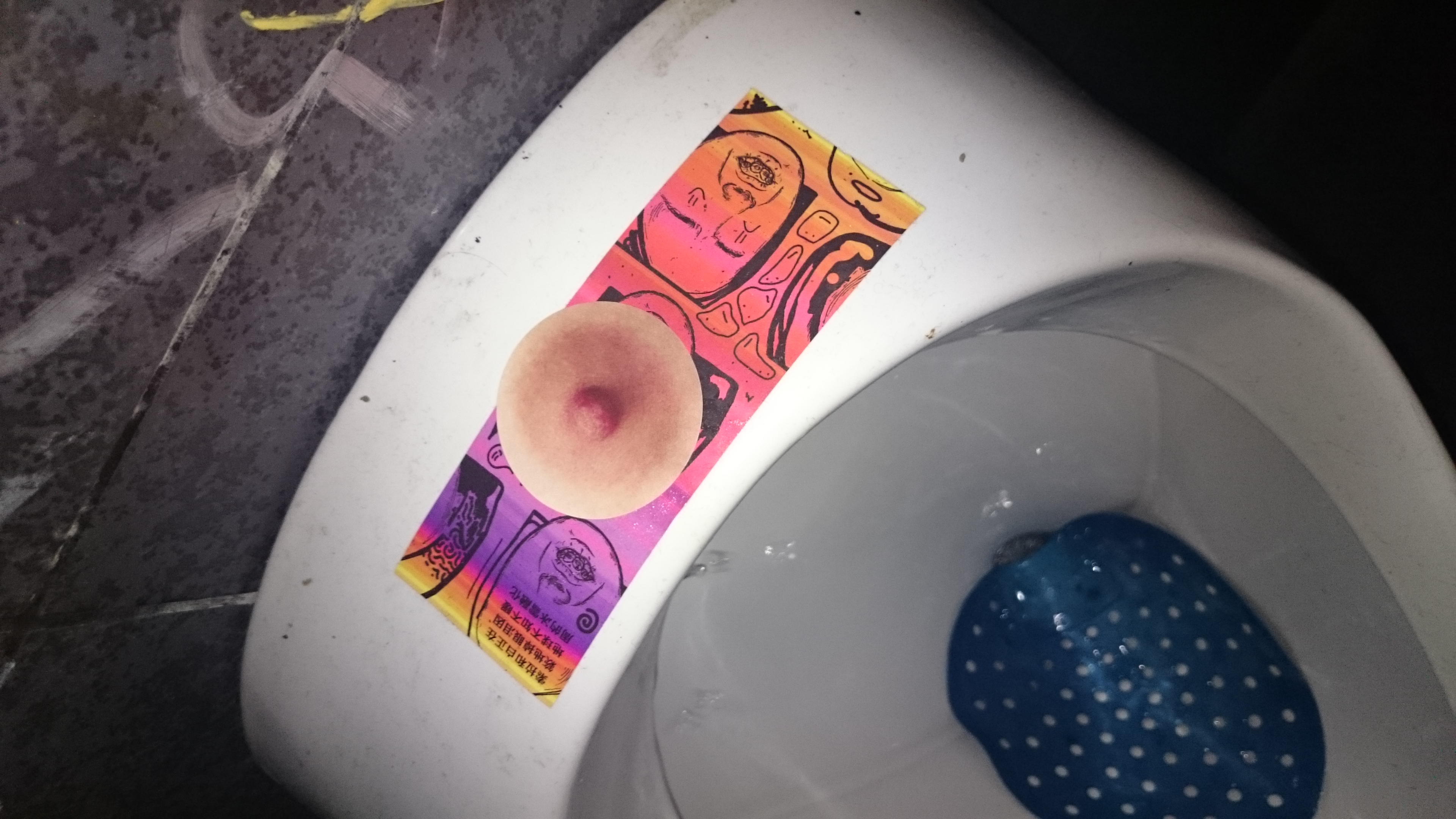 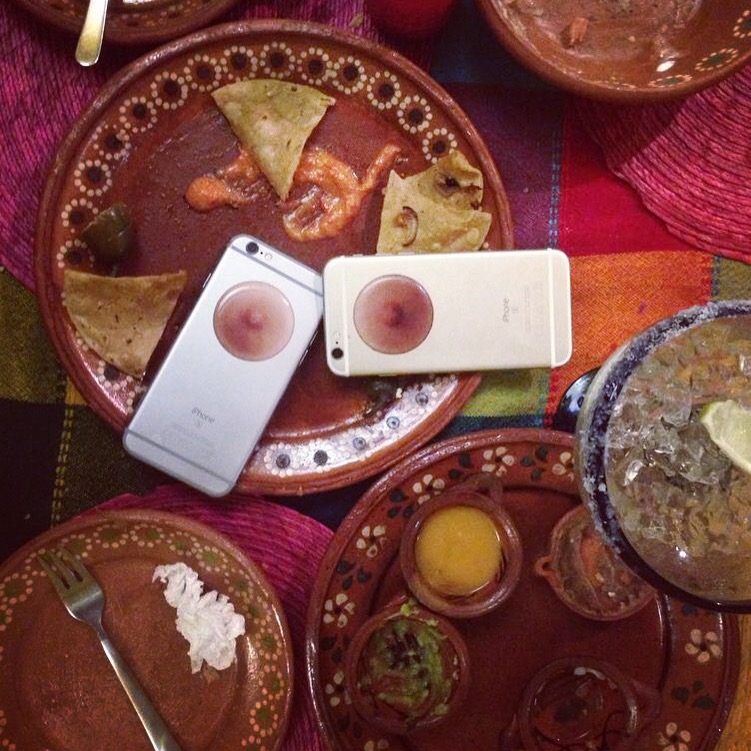 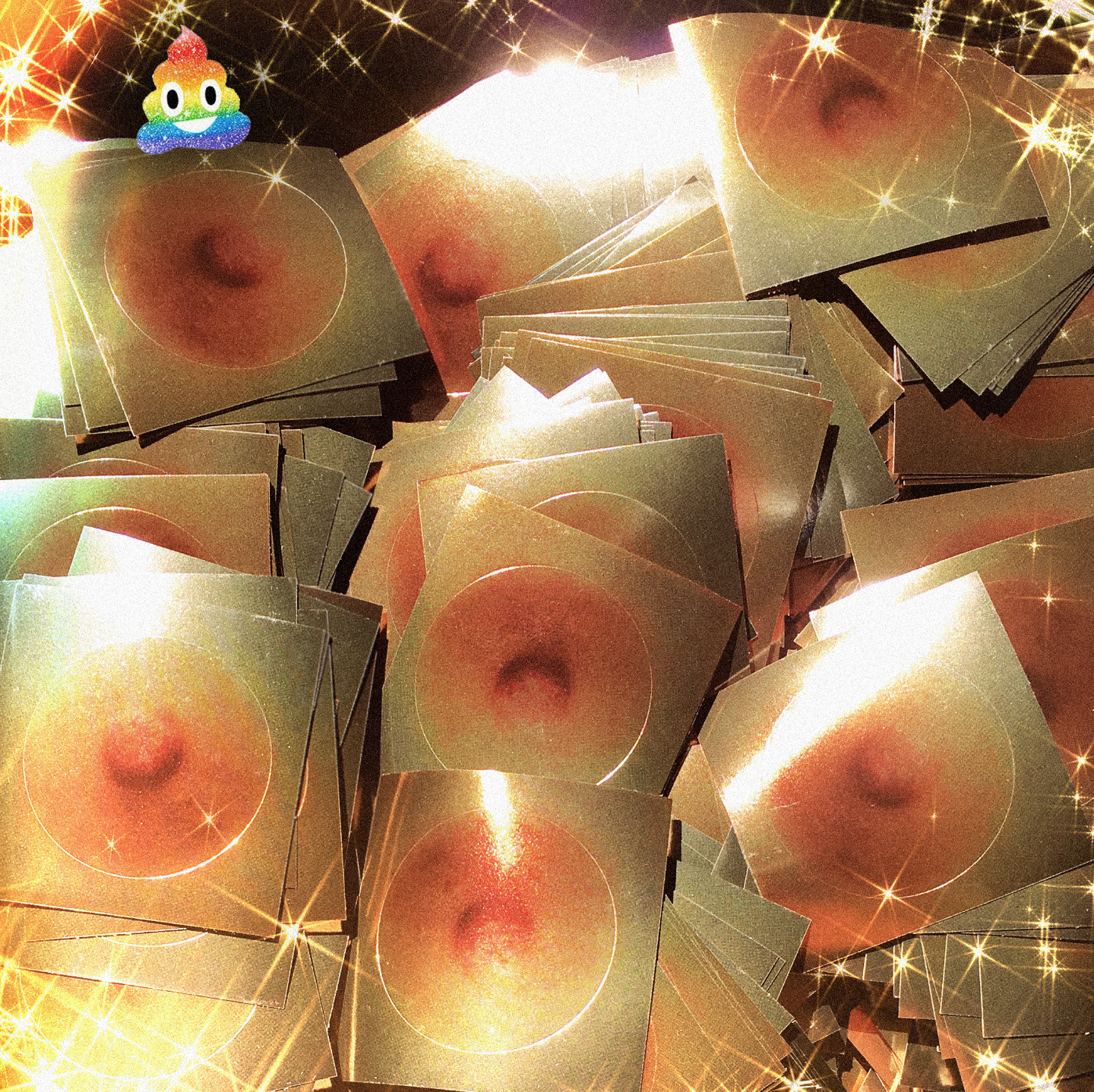 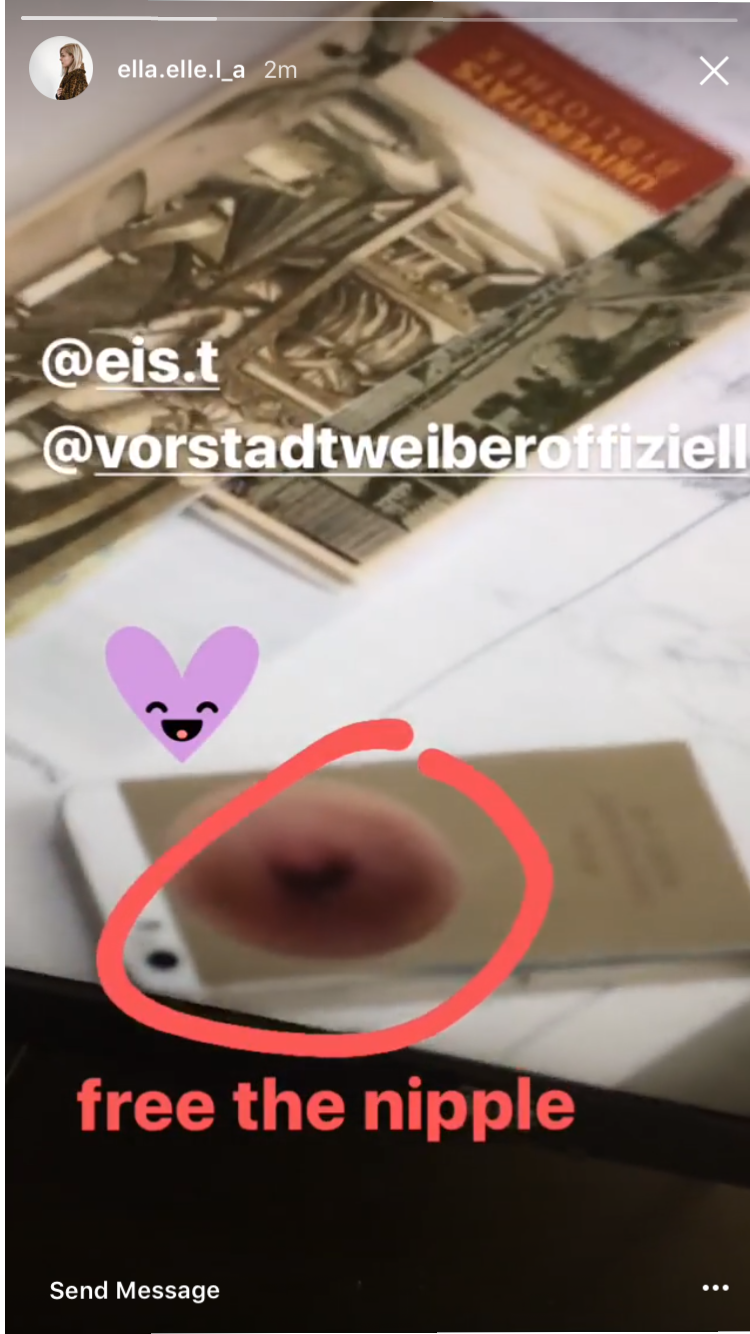 Oh My God! It’s a Nipple! Nipplestickers against the censorship of the female body.

The nipple is a raised region of tissue on the surface of the breast. It is surrounded by the areola which is often a darker color than the surrounding skin. Exposing the entire breast and nipple is a form of protest for some and a crime for others. The exposure of female nipples is usually considered immodest and in some instances is viewed as lewd or indecent behaviour. Eliminating censorship of female nipples is the main goal of this movement.

Get used to it. And remember: It’s just a nipple.

This website uses cookies to improve your experience while you navigate through the website. Out of these cookies, the cookies that are categorized as necessary are stored on your browser as they are essential for the working of basic functionalities of the website. We also use third-party cookies that help us analyze and understand how you use this website. These cookies will be stored in your browser only with your consent. You also have the option to opt-out of these cookies. But opting out of some of these cookies may have an effect on your browsing experience.
Necessary immer aktiv
Necessary cookies are absolutely essential for the website to function properly. This category only includes cookies that ensures basic functionalities and security features of the website. These cookies do not store any personal information.
Non-necessary
Any cookies that may not be particularly necessary for the website to function and is used specifically to collect user personal data via analytics, ads, other embedded contents are termed as non-necessary cookies. It is mandatory to procure user consent prior to running these cookies on your website.
SPEICHERN & AKZEPTIEREN